I just looked at my site and saw my last article was published in April of 2018, almost a year ago. For those that held on, thank you!

Where did I go? The short answer is ‘nowhere’; which is both true and ironic. I’ve been working a lot. Since being mortal is part of the human condition, I had to eat, pay rent, etc., and as we all know, art doesn’t a living make, unless you know people, have rich parents, or are talented enough to rise above the noise of the global art market – a billion artists souls vying for your eyeball time.

I haven’t been painting on canvas, per se. Like her musical sister in 2013, that Muse packed her bags and left me for brighter pigments. I’ve had a canvas on by easel since April, but all I’ve managed to do is hit it now and then with a duster and compressed air. I have been exploring the other arts, like digital illustration, writing, and painting miniatures (which I did as a teenager). I’ve also been taking the aforesaid miniatures and composing photographic scenes, which is fun in itself. 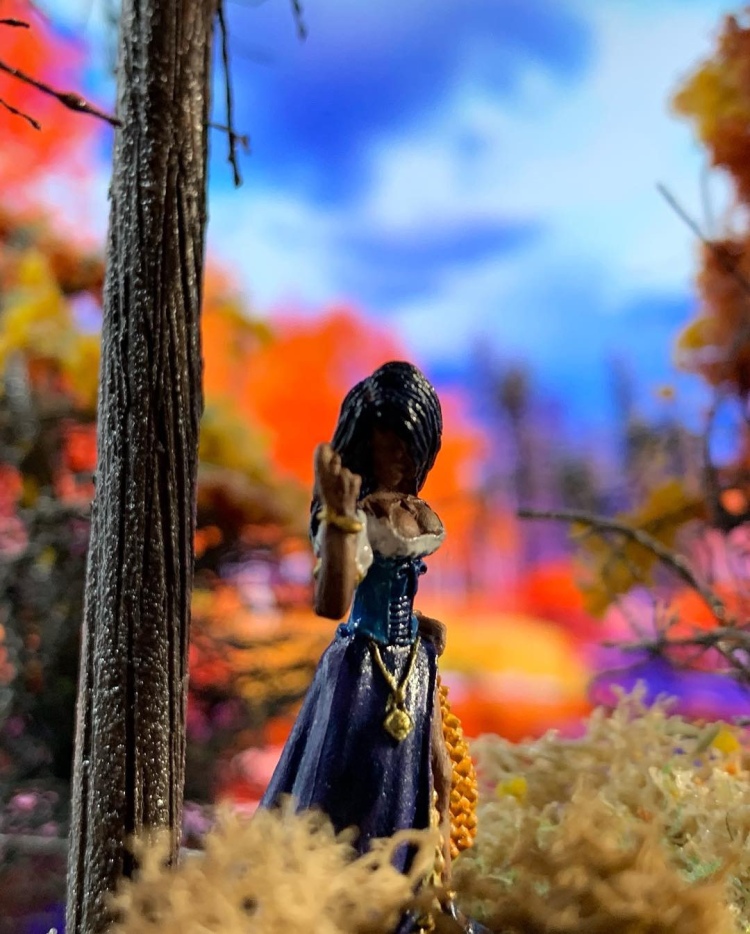 Here’s some of the work I’ve been doing. I usually post to Instagram first, but since I’m paying for this site, I might as well use it, eh? 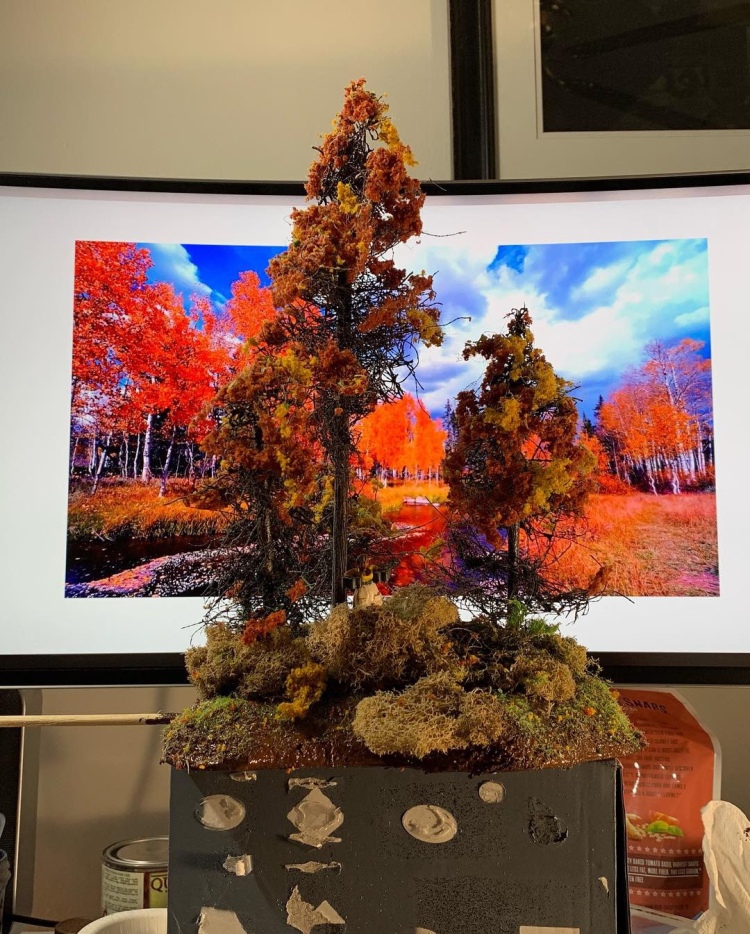 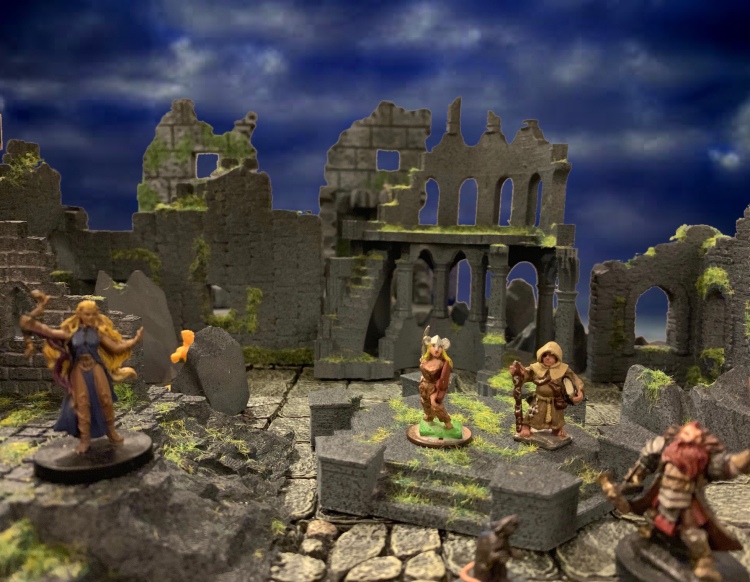 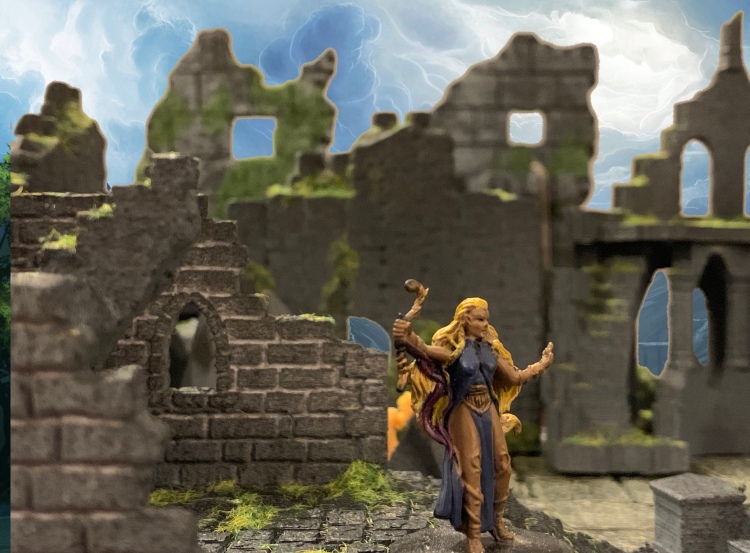 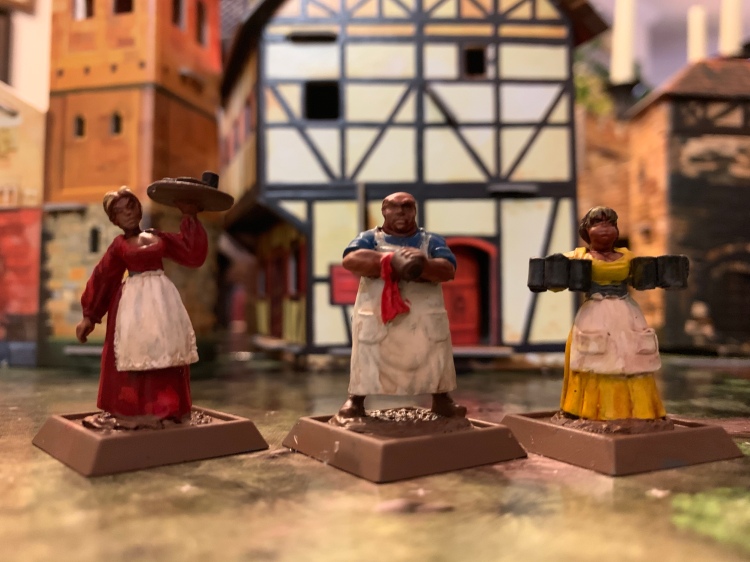 So, have I been productive? That depends on what one considers art. I’ll leave that for you to decide. Some day, canvas muse may come back, or rekindle as the musical muse did briefly, but I’ll always be doing something creative.

This site uses Akismet to reduce spam. Learn how your comment data is processed.